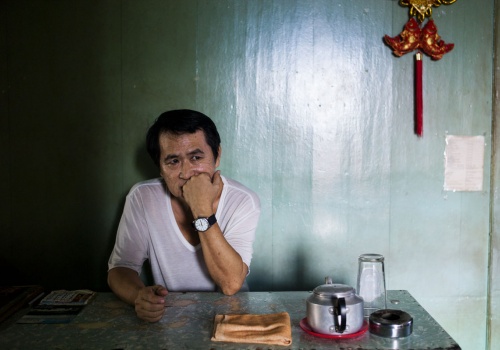 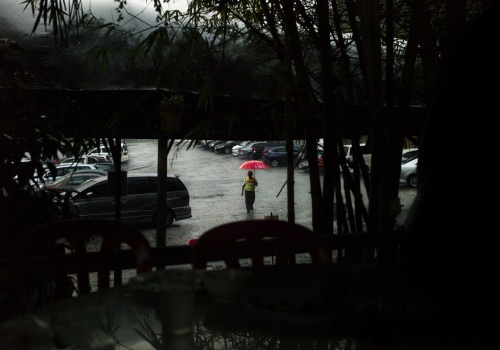 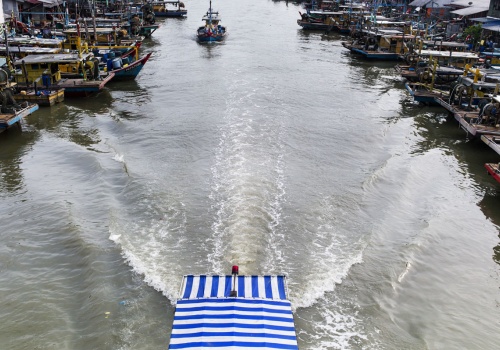 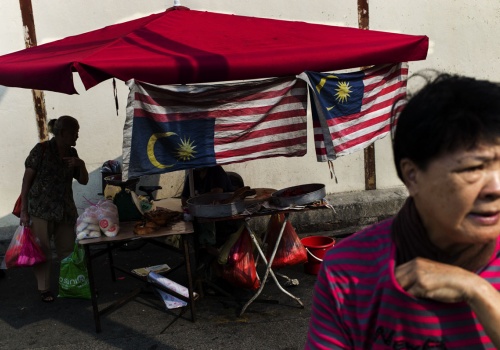 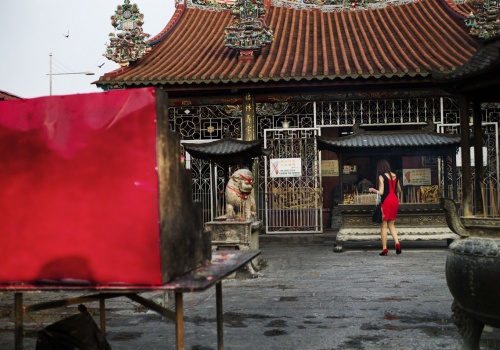 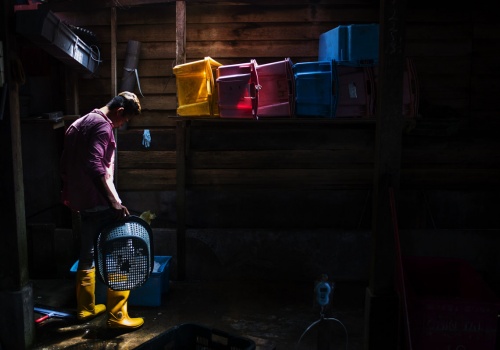 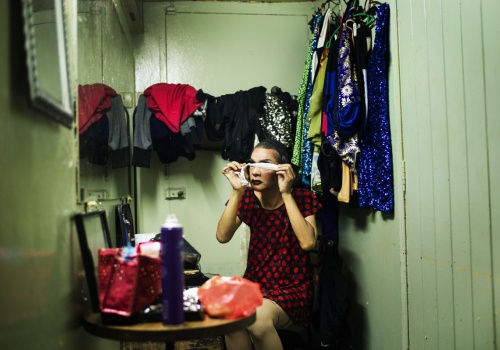 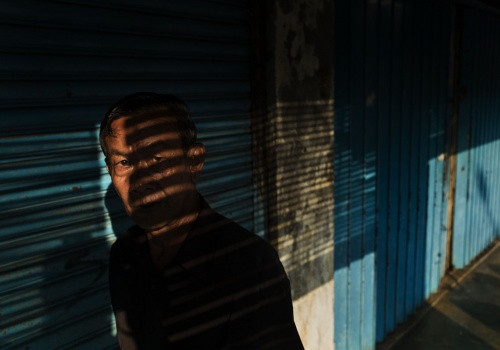 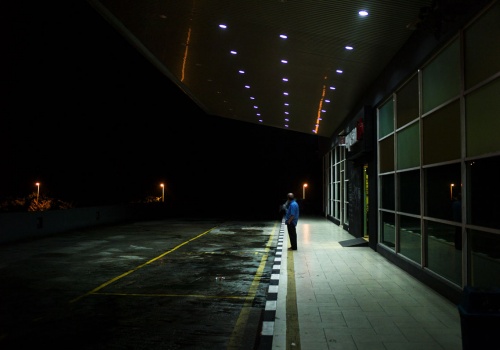 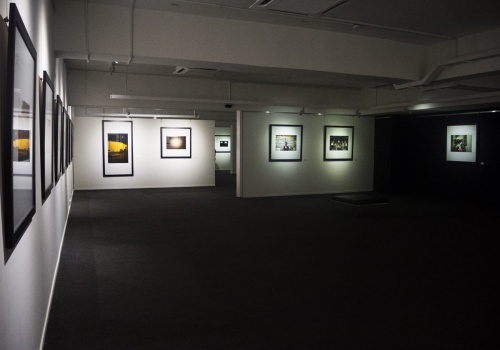 For many centuries, the Straits of Malacca has been the gateway to the Malay Peninsula for many cultures, customs and religions, besides being one of the most lucrative commercial sea routes around the world. Spanish photographer Manu Mart journeys through the memories of the Straits taking as a starting point the novel by the Malaysian writer Tash Aw “The Harmony Silk Factory”. The same way its main character Johnny Lim travels to discover his own country, the photographer intends on this journey to define the physical and human geography of the Straits of Malacca.

The captivating veil of the past that surrounds this part of the country is shown under a mysterious atmosphere that embraces the images. Glimpses of places and people that reveal traces of the past, giving out clues that allow the observer to build their own answers about Johnny´s identity, a character that, although not real, represents the essence of a  whole country.