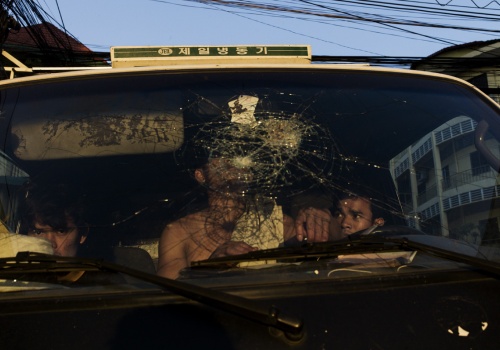 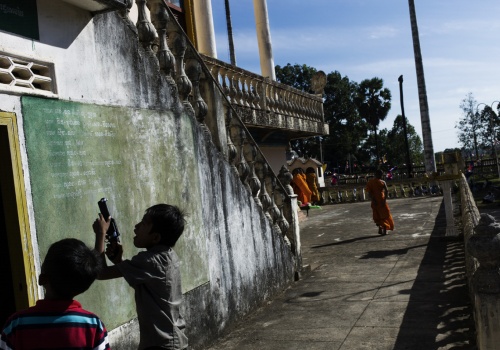 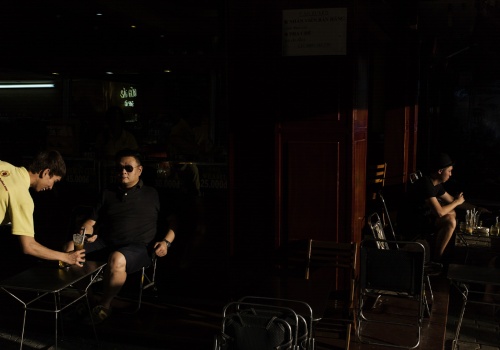 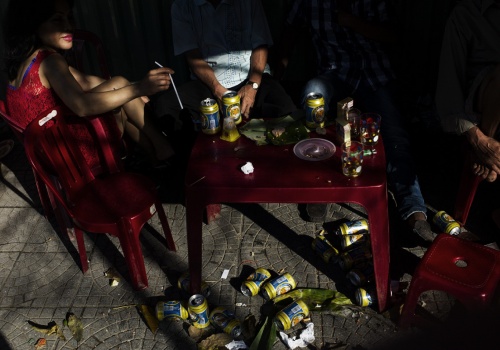 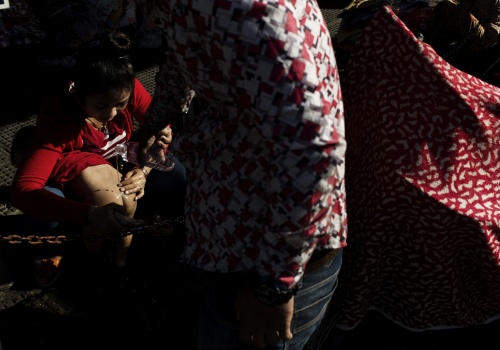 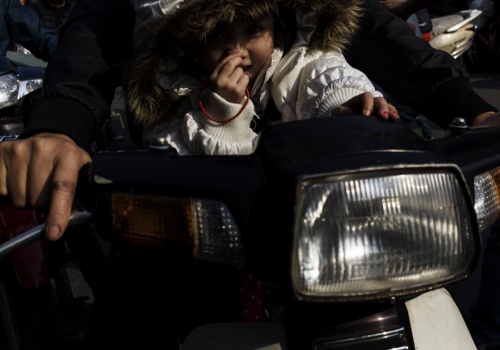 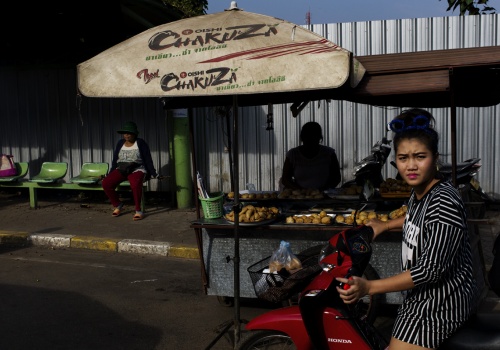 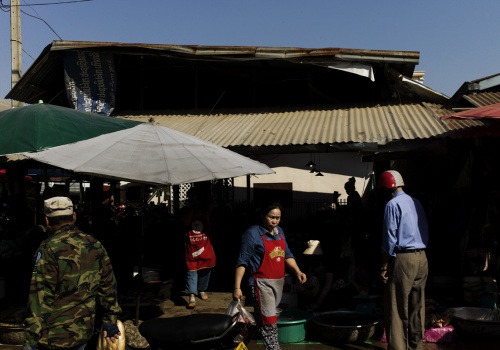 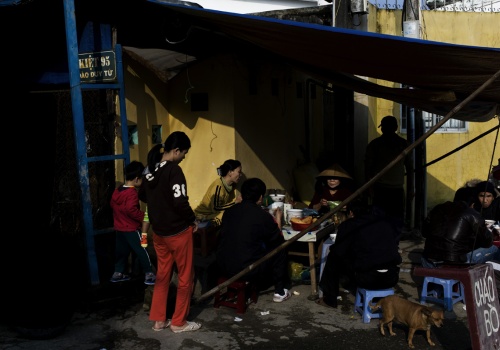 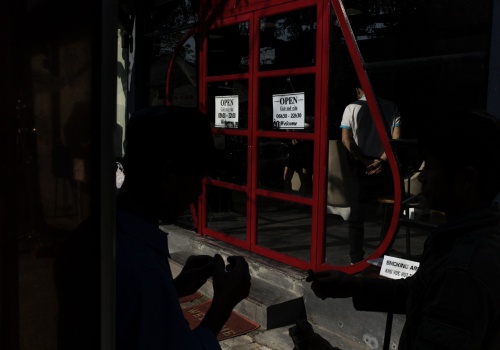 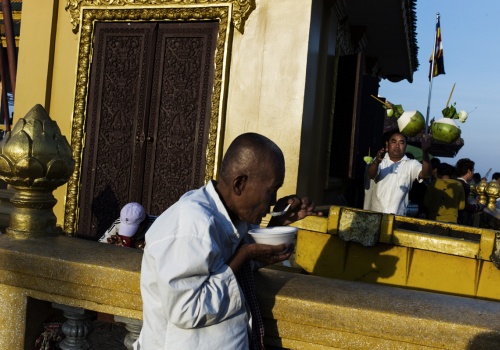 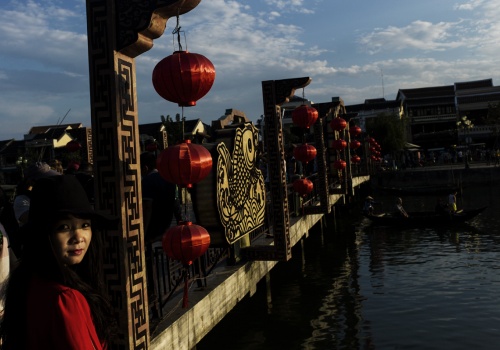 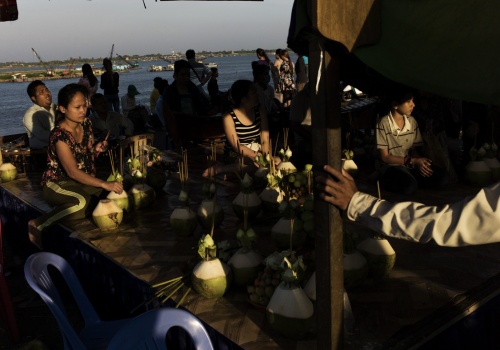 Indochina, or the Indochinese Peninsula (also known as Mainland Southeast Asia), is a historical name that refers to the continental portion of Southeast Asia lying east of India and roughly south os China. The historical name "Indochina" has its origins in the French Indochine, a combination of the names of "India" and "China", referring to the location of the territory between those two countries.

This project was supported by Leica Fotografie Internacional.